Psalm 91: He who dwells in the shelter of the Most High

Psalm 91 is known as the "Psalm of Protection."  Sometimes when I hear this referenced, it sounds as though the person is trying to use it like a magic spell. Most of us know it doesn't work that way, but I, at least, had never really studied what it is saying until I began talking with the Holy Spirit about it, line by line.

Years ago, I memorized Psalm 91, and last year, I began what became something of a habit for many months. As I laid in bed waiting to fall asleep, I'd start working through the Psalm, phrase by phrase and word by word, talking to the Holy Spirit about what that word or phrase actually meant. I usually fell asleep before I got very far, so the next night I'd pick up wherever I fell asleep at the night before.

It took me months to get the whole way through it, and I uncovered a depth of meaning and truth in the Psalm that still amazes me.  Some of this is what I want to share this year.

Here is the first verse, and it is much more pivotal than I had dreamed.
He who dwells in the shelter of the Most High
Will abide in the shadow of the Almighty.
- Psalm 91:1

Let's take just the first half of it apart!

What does it mean to dwell? Where do you dwell? Your country? Your town? Your home? Indeed, our home is called a dwelling, isn't it? It's where we call home, where we rest, where we eat and pay bills and interact with our family. This Psalm is often recited as if the mere speaking of it or wearing it on a necklace will protect you, and yet right in the very first phrase (which is the first Hebrew word), the Psalm tells us something else... that where we dwell is important for the entire rest of the Psalm!

What is a shelter? At first glance, we might think it's not much different than your home... but there is actually a significant difference. If a building is in some beautiful, pristine, perfect paradise where nothing bad ever happens, then it's not called a shelter, is it? No... the very word "shelter" indicates that there are storms happening. Attacks are coming. There are things out there wanting to hurt or destroy you, and you're within their reach. Something is causing you to need a shelter.

Your home is not necessarily a shelter. In time of war, people leave home to run to a bomb shelter. When hurricanes threaten, many people have to evacuate to shelters.  Right?

So this verse so far is saying that this whole Psalm is about someone who dwells in a shelter... not in some beautiful home in paradise. Not in something average that everyone's got. Probably not even in something they built themselves.

The next four words are

This is a prepositional phrase. That means it's offering more explanation regarding the word that came before, which in this case is "shelter." It's clarifying that this is not bomb shelter or hurricane shelter. Nor is it a castle built of stone with wide moats and strong walls and tall towers. It's referring to the shelter of God. He built it. He owns it. He offers it. He decides the rules for it.

And He's not just any god. I think it's significant that the name chosen for God here is "Elyon" which means "highest." It's leaving no doubt as to which God offers this shelter, and it's referring to Him by His position. He is the God of peace and provision and protection, but none of those names for Him were chosen. The focus is on His position as the highest, supreme God of everything.

So if we combine the full meaning of these first 10 words (three in the Hebrew), we see the frame of reference for the entire Psalm.


He or she who makes their home... their place of rest... their dwelling place... in the midst of all the storms and attacks of life... they choose to dwell in the shelter of the Highest One... that person is who this Psalm is for.


It all starts with our choice in where we choose to dwell. Where we call home.

The amazing news is that this Highest One opens the door to those who knock.  He makes this shelter available to all those who acknowledge His lordship over what is His and who say, "You are not just the Lord and Highest One, You are my Lord and I want You in the position of highest importance in my life and my home where I dwell. You are the Most High in my life, and I choose to dwell in Your shelter!"

Come to Me, all who are weary and heavy-laden, and I will give you rest. - Jesus


Next Post: Psalm 91: In the shadow of the Almighty One
Previous Post: The paradox of an infant Savior and what it represents today 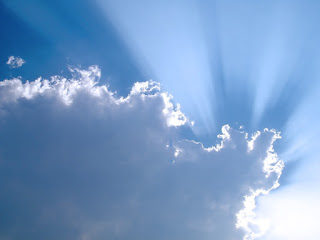 Psalm 91: It starts and ends with His Names 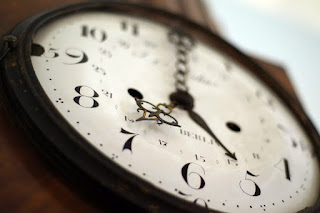 Are we trusting His appointed times or our preferred time? 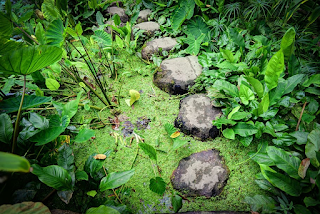